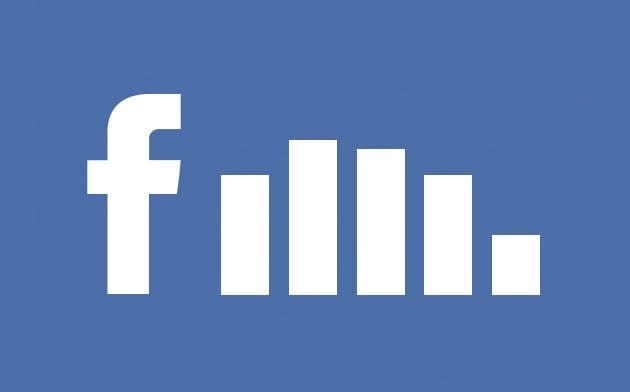 A large majority of business users have noticed a significant drop in Facebook referral traffic. But what can you do about it?

Tips and Tactics Worth Trying

I found three tips and tactics when I was reading through the dozens of comments, and I believe that they are definitely worth trying. I am not at all sure to what extent these actually work. However, these are all things that we will be trying out on our own Facebook account in the near future. So perhaps they will be of use to you as well.

One of our readers suggested that Facebook posts that contain external links have far less reach than those with just text or posts with video’s or images. In her case, video (and especially live video), was performing the best.

Another reader suggested pretty much the same thing. He also added that a lively discussion on the Facebook-platform can pay off.

This could be a good approach, since Facebook likes it when people stay on Facebook, instead of clicking to another website. It could well be that Facebook treats posts without external links in it differently and that these are shown to more people. We’ll definitely try this one out!

Several commenters pointed out that although Facebook referral traffic was going down, Facebook groups were still very active. Sharing posts in active groups does seem to be paying off. Time to get active in those groups! Perhaps we should start a Yoast group on Facebook?

One of our readers suggested writing longer posts. His experience was that lengthy Facebook posts performed much better than short posts.

This is easy to experiment with. Adding a bit more text to a post is not that hard. We’ll be experimenting with longer and shorter texts in our posts. I’ll keep you informed on the results of this tactic!

Although Facebook referral traffic is decreasing, there are some tactics we can use in order to get some of that traffic back. Perhaps investing in lengthy, well-written Facebook posts without external links will do the trick. You will not get those people to your site then, but your reach on Facebook will remain intact. That’s something to consider. We’re going to try out all three tactics we discussed in this post. We’ll keep you informed about our findings!

This article for origionally published at Yoast.com.